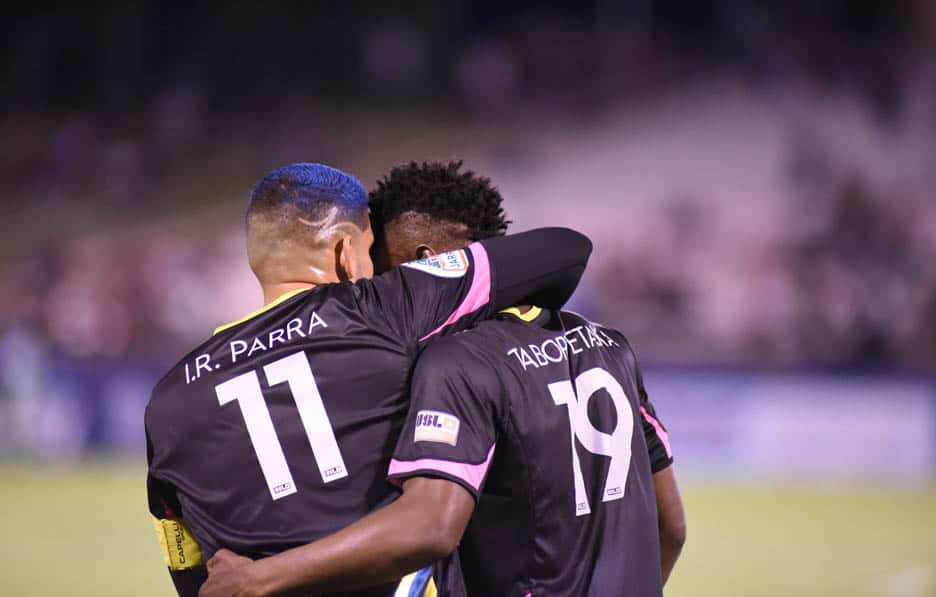 The Lights who host New Mexico United this Saturday at Cashman Field will be without their leading scorer Irvin Parra for conduct related to a goal celebration and subsequent Instagram post. Parra who scored the lone goal in the Lights draw with Orange County alluded to the idea that the team wasn’t paying it’s players forcing the team to state all players have always been paid on time earlier this week.

The Lights have struggled to find scoring as Parra’s goal was the team’s first goal in a league game going back to May 11 when they defeated Colorado Springs 3-0 at Cashman. That was also the last league game the Lights won being outscored by 8 goals during that period.

The Lights will be looking for someone to step up while Parra is out as the team has not stated how long he will be suspended. He leads the team with 8 goals while the next closest players Samuel Ochoa, Preston Tabort Etaka and Gabe Robinson have only combined for 6 goals.

The host of The Other Football Podcast and author of The Other Football Blog is back in Las Vegas sports radio after spending some time teaching English in Asia. He is passionate about Liverpool FC is also a devout UNLV fan. He also loves the Mets and Jets. Originally from New Jersey he loves to travel and lists Barcelona, Rome and Singapore as his favorite places to visit but enjoys long weekends in San Diego. Magnum is madly in love with Danish tennis star Caroline Wozniaki and he can be followed on twitter @magnum702 and also on instagram @magnum702.