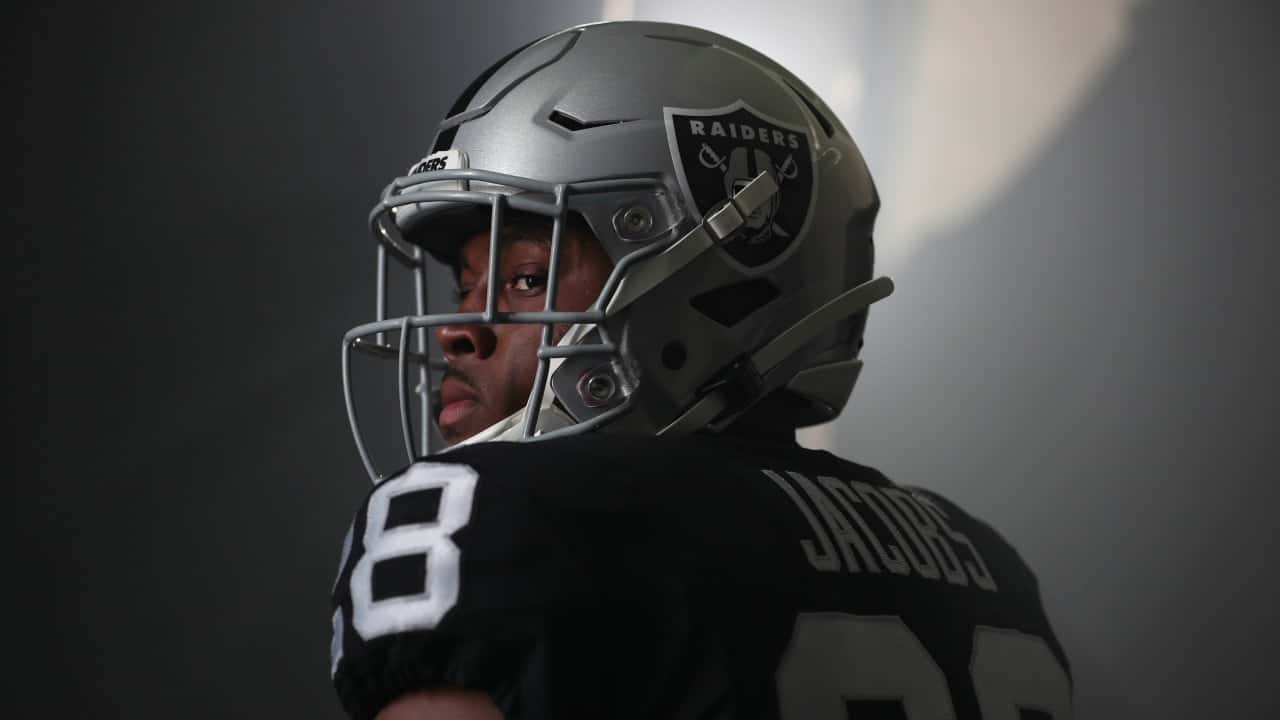 The Raiders announced they have signed running back Josh Jacobs, the 24th overall pick in the 2019 NFL Draft.

Jacobs signed a 4-year, $11.8 million deal based on the spot he was selected. With Jacobs under contract, there are just five more unsigned first round picks.

The Raiders had previously locked up Clelin Ferrell (4th overall) and Jonathan Abram (27th overall) from their first round, but Jacobs’ negotiations lingered.

The Athletic reported the dispute was over the payment schedule of bonuses in the rookie contract.

“There is a growing sentiment that Jacobs will not be at camp when rookies report on July 23,” Vic Tafur wrote last week.

But Jacobs is in and projects to be the starting running back for Jon Gruden in 2019. The Raiders are hoping Jacobs proves to be an every down back that plays ahead of Doug Martin and Jalen Richard.