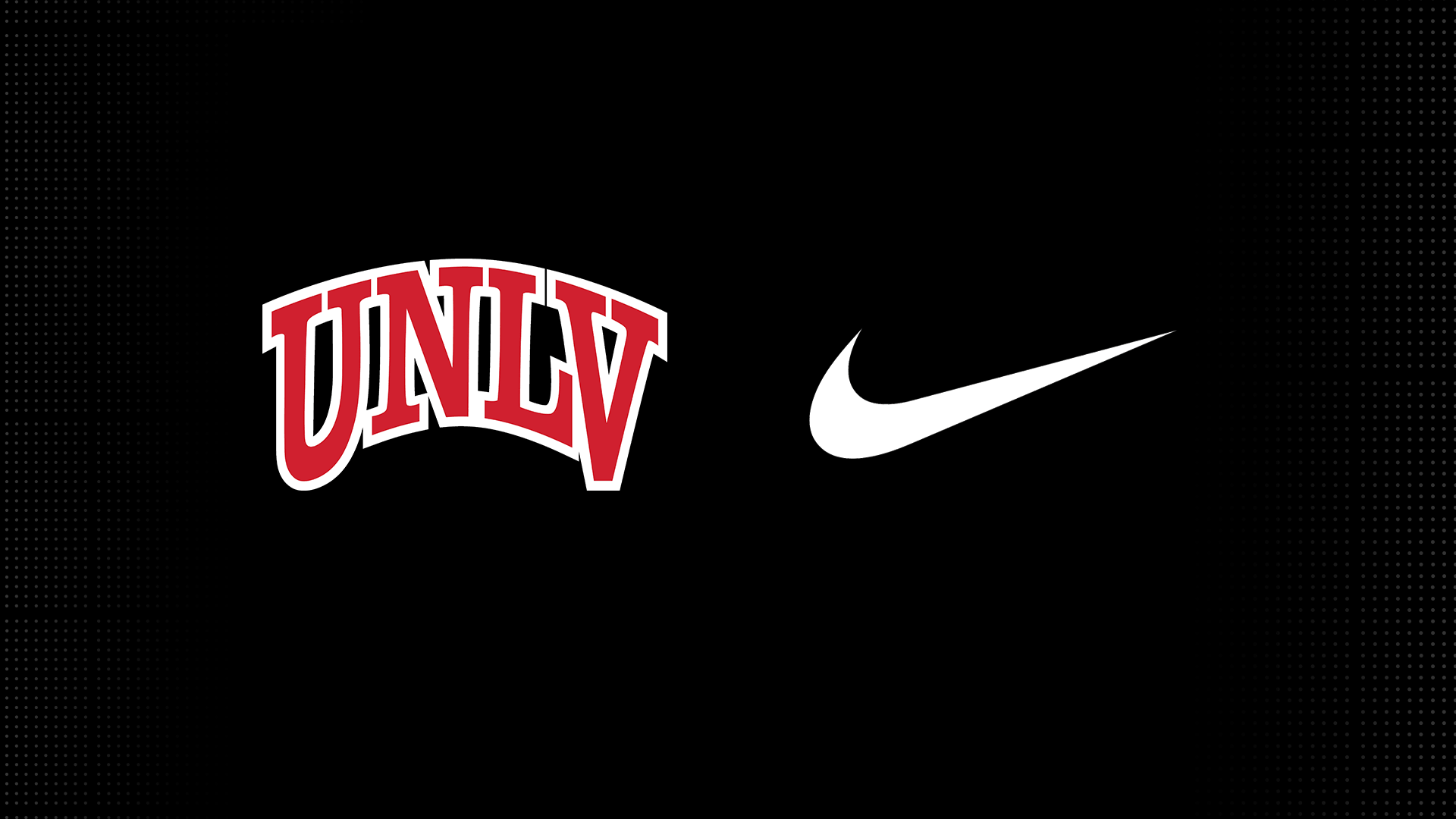 UNLV was without an apparel deal for 52 days, but the Rebels will be sticking with Nike.

The school announced a new 3-year deal worth $9 million in product. The new deal has no cash value.

Athletic Director Desiree Reed-Francois hinted to the Las Vegas Sun earlier this summer that getting cash from an apparel company would be difficult.

The previous deal for UNLV only included $1 million in Nike product with UNLV purchasing another $800,000.

One of the more recent Mountain West apparel deals also lacked in cash. San Diego State re-signed with Nike in 2017 for $1.2 million in product, but no cash.

Power conference schools often receive millions of dollars in cash from apparel deals. Michigan leads the way a $3.8 million cash value on top of another $2.2 million in product from Adidas.