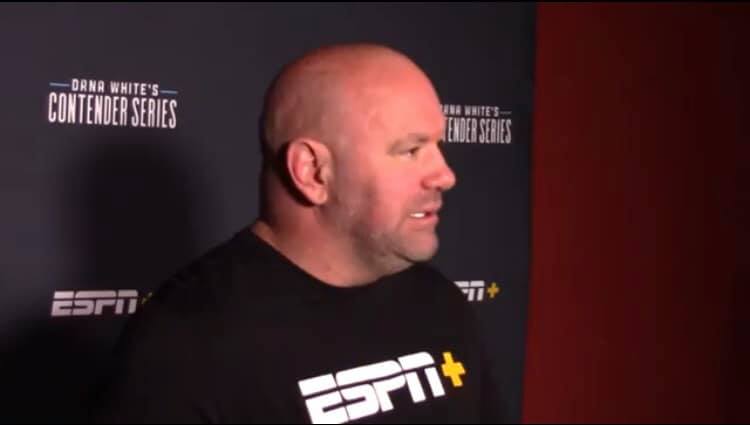 "Her story made me cry two or three times."@TracyCortezMMA and her story joins UFC! #DWCS pic.twitter.com/coV1foOhXL

Afterwards, Dana White spoke about the sixth week of his Contender Series.