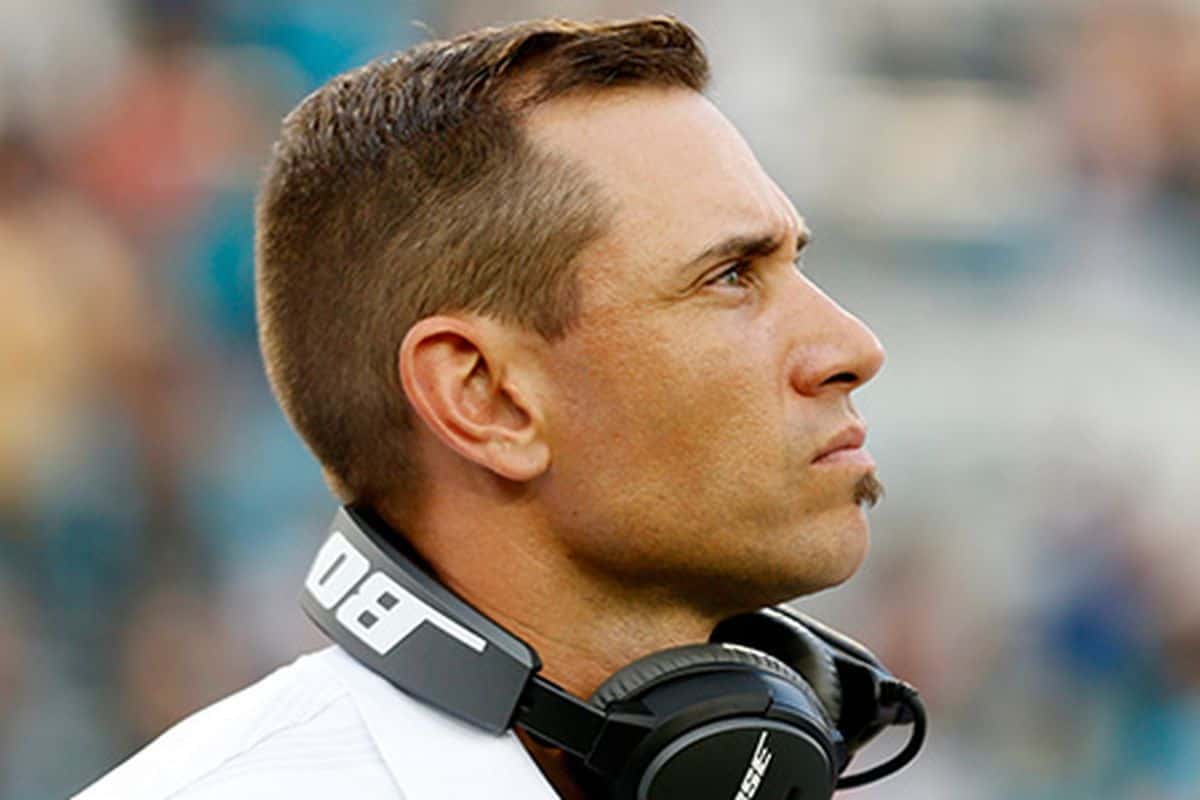 The UNLV Football Coaching Search has finally found it’s man – Marcus Arroyo. It was officially announced early Wednesday morning, as the Rebels named Oregon’s Offensive Coordinator and Tight Ends Coach to become the Rebels 12th all-time Football Head Coach, to a perceived 5 year contract.   At age 39, Arroyo has an established background at high level collegiate programs (Cal, Oklahoma State and Oregon) as well as the NFL, when he was an interim Offensive Coordinator for the Tampa Bay Buccaneers in 2014.

In two seasons as Oregon’s offensive coordinator, Arroyo’s guidance helped the Ducks average 35.9 points (15th in the Nation) and over 450 yards per game. Recently, against Utah, in the Pac-12 Championship Game, Oregon Running Backs torched the Utes for 239 yards and three touchdowns, scoring 37 points on Utah’s #1  run defense and then-No. 2 scoring defense.

Mark Anderson of the Las Vegas Review-Journal has followed this story since it’s inception, despite many coaches rumored to the contrary, and he appeared on The Press Box Morning Show to explain that UNLV Athletic Director Desiree Reed-Francois made the choice which makes the most sense.