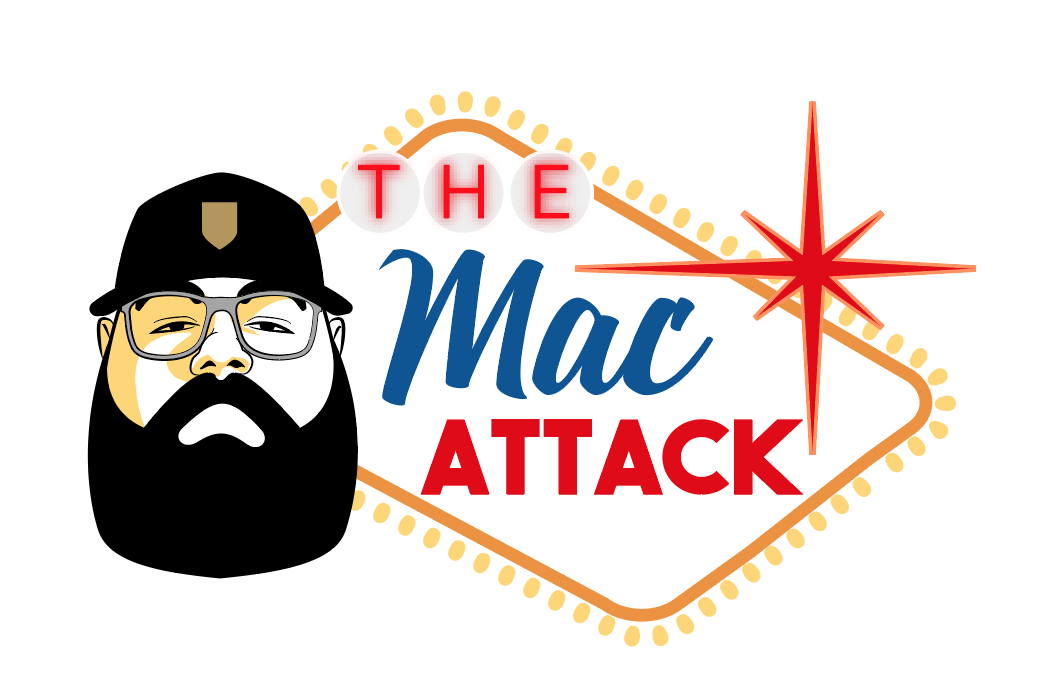 Hello, Vegas sports fans. It’s Ryan “Big Mac” McKinnell checking in from the comfort of my couch. With all the happenings surrounding covid-19 and our city, our station group has decided to make some changes as we decide how best to deal with the changing landscape. With that, I’ll be doing today’s show of “The Mac Attack” in print form.

Let’s get it started…

No Draft for Vegas

We knew this would probably be happening but it doesn’t make it any less devastating; the NFL Draft scheduled for April will not be happening. At least, not in its current form. Raiders owner Mark Davis released the following:

“After careful consideration, the Las Vegas Raiders, the NFL, the NFLPA and the LVCVA have decided to cancel the 2020 Las Vegas NFL Draft celebration. Health and safety has always been our top priority, so despite it being a major disappointment, this was the right decision. I would like to thank Governor Sisolak and the LVCVA for all of the passion they put into creating an event that would have been second to none. Although Las Vegas lost this chance to shine, there will be many more opportunities to show the world just what Las Vegas is made of. Whether it be the Draft, the Pro Bowl or the Super Bowl, the Sports and Entertainment Capital of the World is ready!” – Mark Davis

This news certainly hits Vegas hard. Making matters worse, we aren’t exactly sure when we’ll get the chance to host again. LA Times columnist Arash Markazi posted the following to his social media, saying, “Las Vegas will not host the NFL Draft this year but expect it to be named the host in 2022 (2021 is in Cleveland and 2023 is in Kansas City). It will also be a leading candidate to host the 2021 Pro Bowl and the 2025 Super Bowl.”
I suppose my only question is, why can’t Cleveland get moved back a year? Vegas will already be hit extremely hard during these times of uncertainty; arguably worse than most places. If you can cancel the 2020 draft a month before it was scheduled to take place, can’t you tell Cleveland to wait a year?
After all, Vegas will now be forced to wait two years. And making matters worse, looking ahead at that 2025 Super Bowl is a real kick in the gut now. The reason we built this stadium was to bask in the economic advantages it would offer, and those advantages are seemingly lessening by the month. It was already ridiculous that our city was being forced to wait half a decade to host the NFL’s premiere product, but now with this Draft debacle, the wait seems that much longer.

If you aren’t familiar with the 26-year-old linebacker out of West Virginia, don’t feel bad. You aren’t the only one.
However, in his brief time as a Chicago Bear, Kwiatkoski showed flashes of brilliance. He wasn’t a regular starter in the Windy City, but when the opportunity to start presented itself, the young linebacker delivered. His best game came in November of last year against the Lions, a game that saw Kwiatkoski secure a sack, interception, and eight tackles. Later in that same month, against the Lions (again) and the Giants, he secured sacks in back-to-back games, a first in his career.
With an improving, albeit young line in Vegas, and a returning Jonathan Abram in the secondary, the energetic Kwiatkoski finds himself with a real opportunity to shine in Sin City after signing a free-agent deal with the team earlier today.
Keep your eye on this young man, Vegas. Something tells me that you two are going to be really good friends going forward.

Somebody Check on Bill O’Brien Please

Does Covid-19 make you stupid? Because that’s the only explanation for Bill O’Brien trading away DeAndre Hopkins for a bag of marbles, an old Sega Dreamcast and a broken down David Johnson in his first full year as both head coach and general manager of Houston.
Yes, you heard that correctly: Bill O’Brien has traded the best wide receiver in the league.
In return, Houston snag oft-injured Arizona running back David Johnson (1308 rushing yards total over the last three seasons), and his near $6 million salary. They also snagged a second-round draft pick in the deal (yippie!) and maybe a fourth…I don’t know – who cares.
Over the last few years, the Texans have traded Jadaveon Clowney, DeAndre Hopkins and TWO first-round picks (with some other, less important pieces) and in return received David Johnson, Larry Tunsil, Jacob Martin, Kenny Stills, Barkevious Mingo, and picks (no firsts). I’m sure star quarterback DeShaun Watson is overjoyed with these completely logical moves. Actually, he’s not.
As a Bears fan, I’m just glad the NFL has a new all-time bonehead move to laugh at. Sure, passing on Mahomes and Watson, and then trading a bunch of picks to move up one slot and take Mitch Trubisky is a really stupid decision, but time heals all wounds (with a little help from Bill O’Brien).
Speaking of the Bears, do they have a new QB on the way?
Perhaps we’ll find out tomorrow.
See you then, friends…

920 AM The Game
Ryan McKinnell - @RyanMcKinnell